What do Consumers Want? Silver Jewelry. 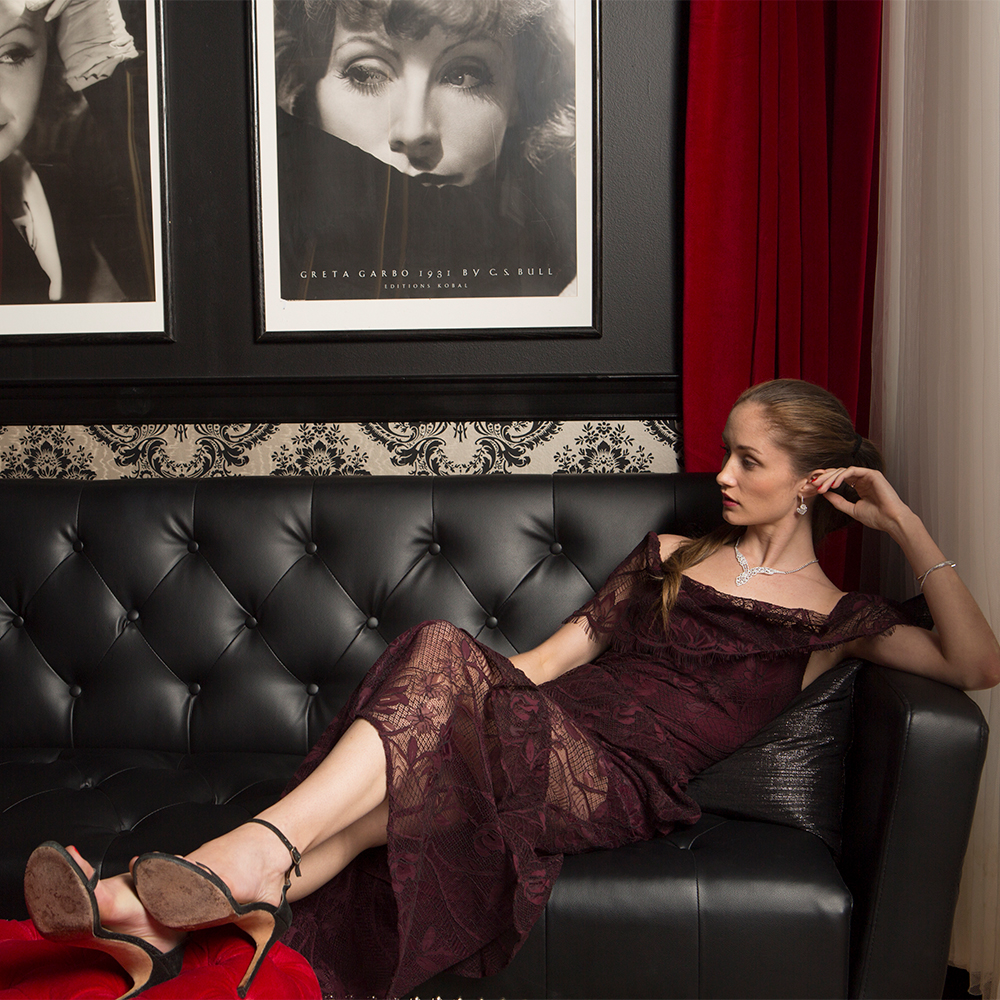 Tiffany & Co.’s CEO said this year that it would be focusing on expanding its silver collection. New York Fashion Week was full of silver accessories. Retailer Pommellato announced it would be premiering a silver jewelry line at Milan Fashion week.  When even the most prominently ranked jewelers are featuring silver over gold, clearly something is going on.

There are two factors which contributed to this trend:  Gold has become too expensive, which has contributed to the perceived value shift in silver. Many jewelers can’t afford to take a risk on creating fashion pieces that won’t sell. But the price of silver has gone up too, adding to its perceived value. Silver is now pricey enough to seem quite valuable, but still remains inexpensive enough for retailers – and consumers! – to buy.

No One Willing to Pay Big Bucks for Gold

Luxury consumers won’t shell out for gold jewelry as much as they used to. With all the contradictions in our current economy, many of Tiffany’s customers are holding back. While they can’t justify shelling out for gold jewelry, luxury silver jewelry is usually priced under $400, making it a more affordable option. Retailers are even getting creative with silver. Tiffany added small amounts of gold and copper to the metal to create a rosy-colored hybrid called Rubedo. Pommellato used an oxidizing process on some pieces that make them appear smoky and dark. Gold will still retain a place among desirable jewelry settings, however the prominence of silver is most likely going to sustain its place as the most desirable metal.

It Could be Generational

With generations born in the eighties and beyond, silver is actually perceived as the premier metal for not only jewelry, but the silver look is found to have overtaken the gold look for metal components of appliances, cabinet pulls and all other metal home accessories. Gold just isn’t seen in the same light as it once was, and it’s obvious as seen in the buying trends of the last ten years.

Sterling Reputation supplies fine quality sterling silver jewelry to jewelry retailers. We do not sell directly to consumers (though we'll be happy to direct you to a store that does!).

Jewelry retailers want to offer fine silver jewelry at sharp price points, but quality really matters. We find and commission only the highest quality sterling silver collections, so you can offer both price and quality with confidence.

You will find cheaper silver jewelry than ours, but you won't find better. Better designed, better made, better managed. That's Sterling Reputation's promise.

For Retail Partners Only